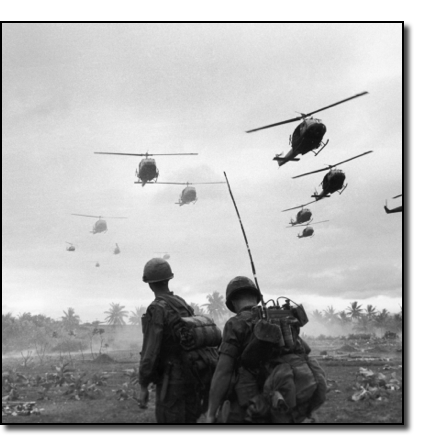 The purpose of this website is to explain why my book, Then A Soldier, was written, and to enable discussion on the themes and topics contained in that book related to the broad topic of Jews in the Military. I believe most American Jews are either unaware of the successful participation of their Jewish counterparts in the US military, or eschew such participation based on a perception of anti-Semitism, having to work and live in a demanding environment, and having more attractive career opportunities available to them. Hopefully, this site will serve to place these type issues in perspective and demonstrate that the US military represents a welcoming and rewarding society, either as a career or a short term commitment to service. I would balance this appreciation with the sober fact that the US military is now, and can be always engaged in combat, and that this factor can be legitimately taken into consideration when balancing the competing demands of safety, career, and service to nation. 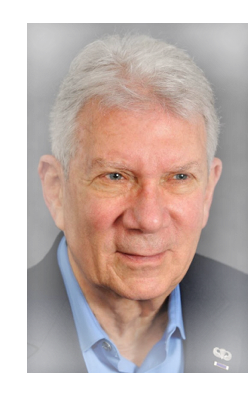 Richard Gary Kurtz served thirty years in the US Army, retiring as a Colonel. Almost ten of those years were spent overseas, including two years in Vietnam with the 1st Infantry and 101st Airborne Divisions. He was later a battalion and brigade commander, and served two tours as a Pentagon staff officer. Upon retirement in 1993, he served as a consultant to the Department of Defense on missile defense, with duty in Washington DC, Germany, and Israel. He retired from government service in 2018, and spends his time fly fishing, gardening, hiking, and weight training. Mr. Kurtz has a BS from the City College of New York (CCNY) and a MS from the University of Texas at El Paso. He lives with his wife, Carol, in Alexandria, Virginia. They have three children and seven grandchildren.