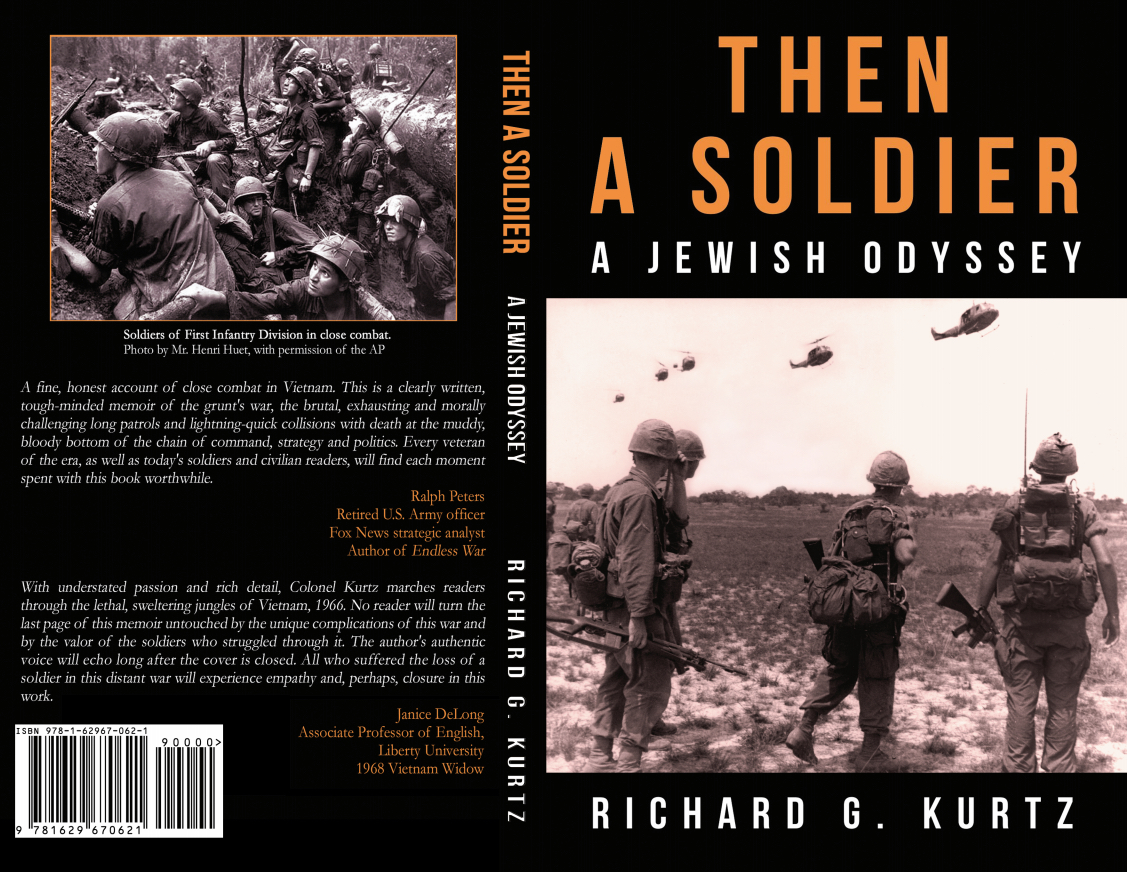 Then A Soldier is two stories and two histories that are intertwined. On one level, it is a realistic, understated, un-romanticized description of close combat in Vietnam, and a serious analysis of three firefights in which the author was engaged.

On the second level, it portrays the social, historical, and cultural pressures that led a Jewish boy from the Bronx of the early 1960s to become a career Army officer, and, when his country was at war, to seek out a combat assignment. It is the story of a young man setting out to prove that Jews could be good soldiers as he simultaneously embarks on an uncommon assimilation strategy to enter the WASP establishment.

Then A Soldier describes the growth of the author from a boy, to a student, to a ROTC cadet, to a peace-time soldier and finally as a junior officer in combat in Vietnam. It is the story of a young man testing himself and finding a new dimension of his makeup.